LP Liner Notes
Full of exuberance and vitality. Bursting with excitement and energy. Purring sensuously with charm and grace. Moving coolly with elegance and poise.Then the voice hits the air with a trace of coyness and more than a touch of sexual innuendo. „You know girls it’s really hard to find a guy that really blows your mind.“ A liberated woman this, a no-nonsense girl who knows what she wants and is out to get it.A trio of girls, strong but sensitive, bold but beautiful, bewitching and bewitched.Your spine chills as you listen to the story of old love re-kindled, re-visited and renewed.“Maybe“, a monument to the abilities of three lovely ladies whose soul and power have taken them to the very heights of their highly competitive field.The Three Degrees: sophisticated, soothing and sexy.

1974 has in many ways been a momentous year for the young group. After waiting in the wings, hitherto willing and able but not quite ready,The Three Degrees have arrived on the musical scene to stay. Theirs is no overnight success story but the tale of a climb, slowly but surely to the top and when you’ve worked as these girls have, it’s not always easy. Starting out whilst still schoolgirls some ten years ago, the girls‘ road to fame has been guided carefully by their manager, Richie Barrett, writer and producer of much of the material The Three Degrees have recorded in that climb to the top. Initially with Philadelphia-based Swan Records, the girls first enjoyed success with „Gee Baby, I’m Sorry“ in 1965.

1970 saw a big change in the talented trio’s fortunes.They signed with Roulette Records and enjoyed a run of hits which brought their name to the attention of American record buyers and first introduced The Three Degrees to British soul audiences. Their first big hit included here, was a revival of The Chantels hit of nearly a decade earlier Now virtually a soul classic, „Maybe“, with its fascinating and compelling monologue, quickly established The Three Degrees as a potent female force. And credit for that inspired piece of rapping must go fairly and squarely to one of the girls, Valerie Holiday who created and performed it with so much feeling and earthiness.

The hits didn’t end there and on this album, you can hear some of the finest work The Three Degrees have recorded during their career. Their interpretation of soul smashes such as „I Do Take You,“ „Ebb Tide,“ „Trade Winds“ and „There’s So Much Love All Around Me“ ensured packed audiences wherever the trio appeared.

Not content with enthralling enthusiastic patrons in the States,The Three Degrees have taken their winning combination of talent and beauty to many other shores, including Australia, Canada, Germany, Jamaica and Bermuda. Now, of course, they are building a strong reputation for themselves throughout Europe and in more recent times, they have graced not only the British charts but the lists of best sellers in other countries such as The Netherlands, where they are regarded in many ways as the leading American female trio.

Listen for yourself and hear the power, the energy, the sensitivity, the sensuality and talent of The Three Degrees: bold but beautiful.

Barry White – Sings for Someone you Love ’77 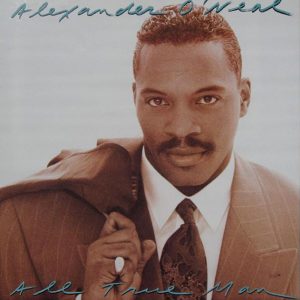 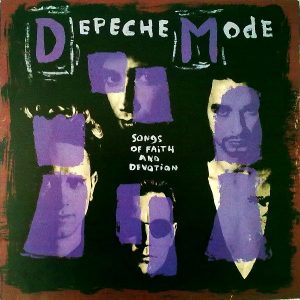 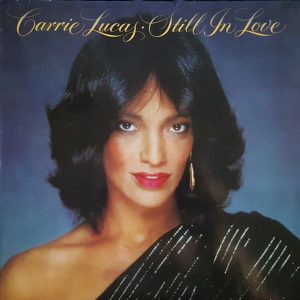 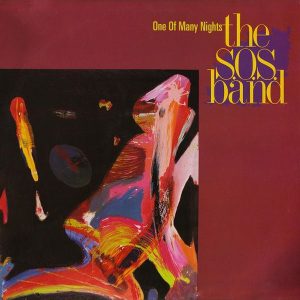 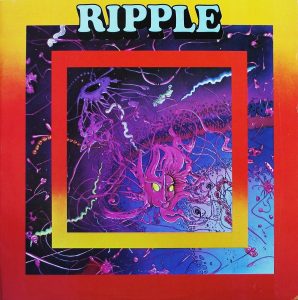 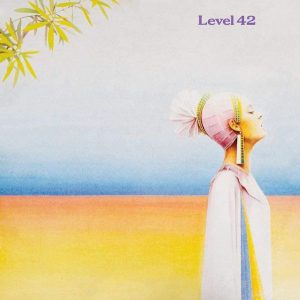 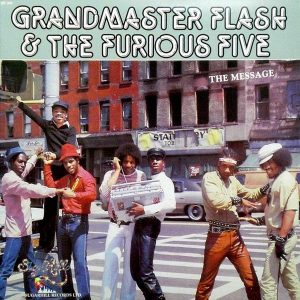