This recording cut live at WTTW-TV in Chicago and elsewhere presents the highlights of the grand reunion
of The Impressions and their friends.

Curtis opens the album with his mammoth hit that catapulted into „Superstardom“,“Superfly.“ „For Your Precious Love“ follows, and once again reunites and recreates The Impressions featuring Jerry Butler. This was their first hit record and still sounds as ageless as ever.

„I’m So Proud“ became the soft melodic ballad of The Impressions that skyrocketed the group during the early sixties featuring the reunion of Curtis, Sam and Fred.

The New Impressions, still the everlasting Impressions, perform their fingerpopping „For Once In My Life“
and their last hit „Preacher Man“.

Side two finds Curtis on-stage with a lap ful of little ones. Oh, yesl „If !Were Only A Child Again“.

Gene Chandler follows with his revival of his 1962 smash, „Duke Of Earl“.

Back to the present for a massed finale with all the stars hitting the gospel note that so many of them began on. Curtis leads everyone, with a rousing „Amen“, bringing a heartwarming album to an exhilarating close. 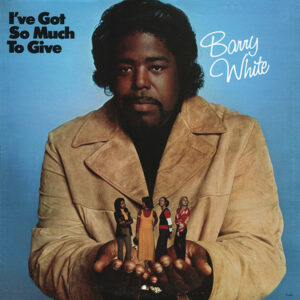 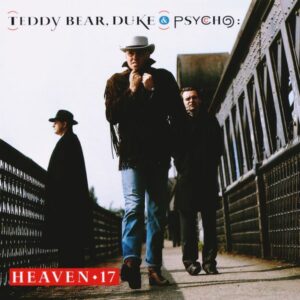 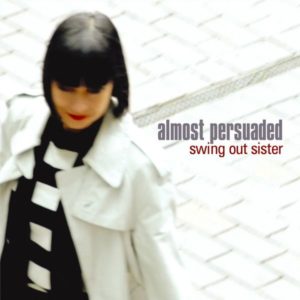 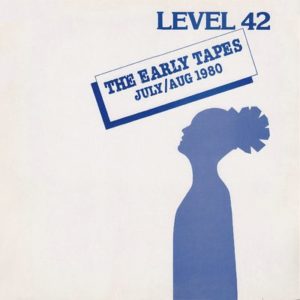 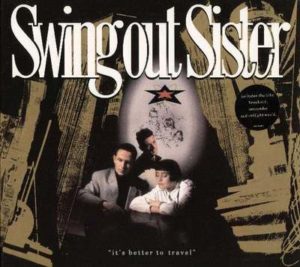