Liner Notes:
Phuture (formed by DJ Pierre. Spanky and Herb J in 1985) are a legendary act in the development of Chicago house known for their 1987 single „Acid Trax“, the biggest house record of the time and the track that began and defined the acid house sound. After crossing over to the UK, the single fueled the acid house explosion in England which evolved into the rave movement by the end of the decade.
DJ Pierre went on to work as Pierre’s Phantasy Club with Felix Da Housecat, produced another house classic „String Free“ by Phortune, and built up a formidable catalogue of both productions and remixes, becoming famous for his ‚wild pitch“ sound which put a spin on the acid house genre he helped develop.
weitere Alben: 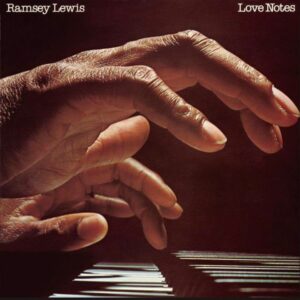 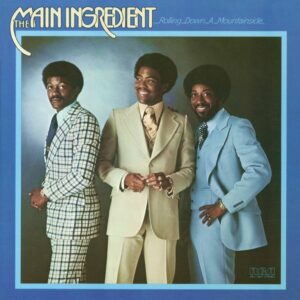 Main Ingredient – Rolling down a Mountainside ’75 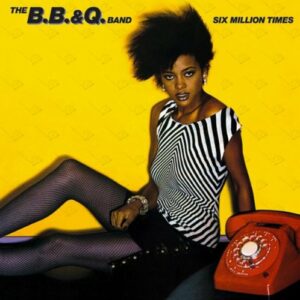 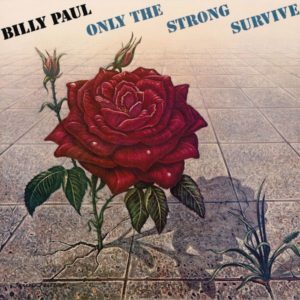 Billy Paul – Only the Strong Survive ’77 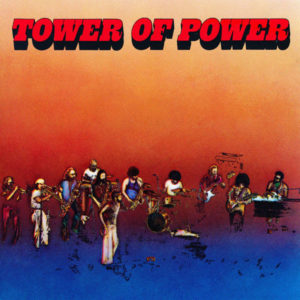 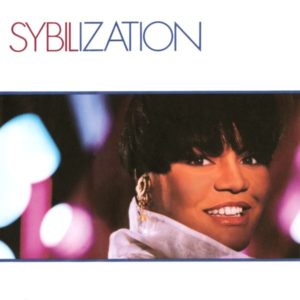 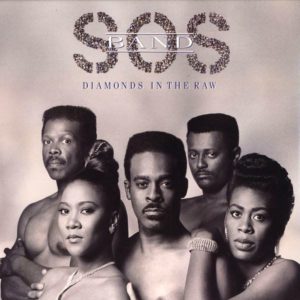 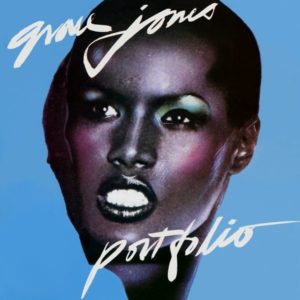